If you have been on our website this month, you have probably seen our March cover, shot by Justin Bonaparte showing stunning model Raya Michelle. This is probably the second or third cover picture that we have had from Justin. He has been featured several times since 2016 and we are happy to be able to share his pictures once again. It is very important for us to connect with the amazing people we feature to be able to follow their journey and see how they develop over time. We can just say "wow" when we look at his pictures that just seem to be on point every time since we saw his pictures in 2016.
Justin Bonaparte
- Photographer-

What camera equipment did you use on this shoot and how was your switch from Olympus to Sony over the past few years?

I had been an Olympus shooter since 2006, but moved to Sony in 2017. I picked up an A7II in 2017 in order to make the jump to full-frame. Olympus did not have as many options for off-camera flash solutions as Sony, and also the increased resolution and ISO usability were great. I did miss the sharp and small lenses from Olympus and Panasonic I had collected, and it took some time to get used to 2:3 images as opposed to 4:3. At first, I used the two systems side by side, but it can be tough to carry both systems, accessories and lenses, remember menu settings, and switch between the two while on-site. Over the past few years, I've weaned myself off of Olympus, and ceded the system to my daughter, who is a budding photographer herself!

I now shoot the A7III + several bright primes. My new favorite is the Sigma DG DN 85/1.4, which has quickly replaced my Sony FE 85/1.8. I also use the Sigma 35/1.4, Sony 50/1.8 and Sony 28/2.​
​Why ZZ Loves It
If you have followed us for a while and had the pleasure to see Justins pictures then you might know that the bokeh is always stunning​ly perfect. The color palette of the all the pictures just fits, especially the amber colored outfit in front of the slightly darker and neutral colors. It just works. Obviously, Raya completes the pictures with her charisma and beautiful poses. We love how they make it look like a casual walk in the park - except that it is so much more than that! 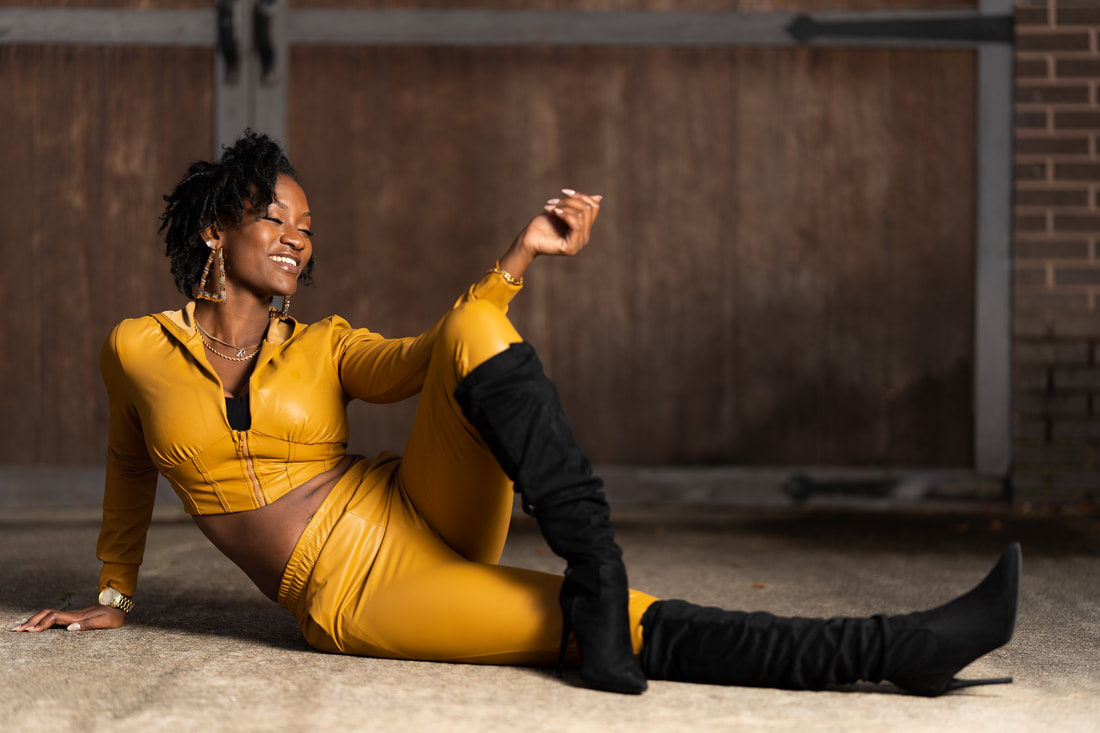