Rolf hermann ...Ultimately, i never seem to run out of ideas

We have published more than one Editor's Choice shot by Rolf Hermann - the latest being earlier this year about a shooting with Sarah Stamm (read here). While having reported about many of his shootings, we have never actually featured him as a photographer, so we thought it was high time to not only present his work but also the man behind the work.
So in this article, we proudly present German photographer Rolf Herman. 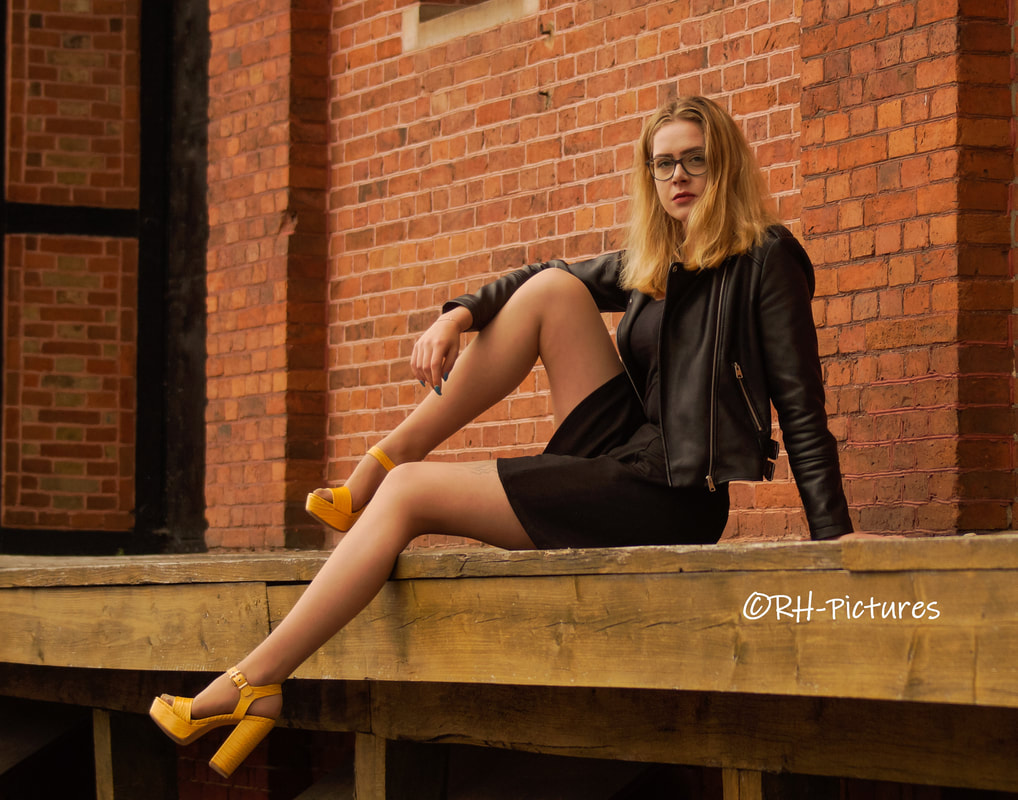 What equipment are you using now and with what did you get started?
I used to start with a normal digital camera ... then I switched from time to time to e.g. a Fuji, which I don't even remember the name of. I then switched to Sony and currently still enjoy working with the Sony SLT-A58. I like the YN560 II clip-on flash and my favorite lenses are currently the Sony DT 1.8 / 50 SAM, the Minolta 1.5 / 4.9ft Macro and the Tamron 1: 3.5 Macro.

Do you see a particular influence, be it a photographer or school on your work?
So ... nobody really influenced my work. I've tried to develop something like my own style over time. My favourite motifs are clearly my models, both my regular models, but also like new faces every now and then. On the one hand, I'm very often contacted via Facebook and Instagram, but I also like to look for interesting women myself who I think match my style. But also e.g. while shopping in the city, I've already discovered one or the other and spoken to them and I've never received a "no". 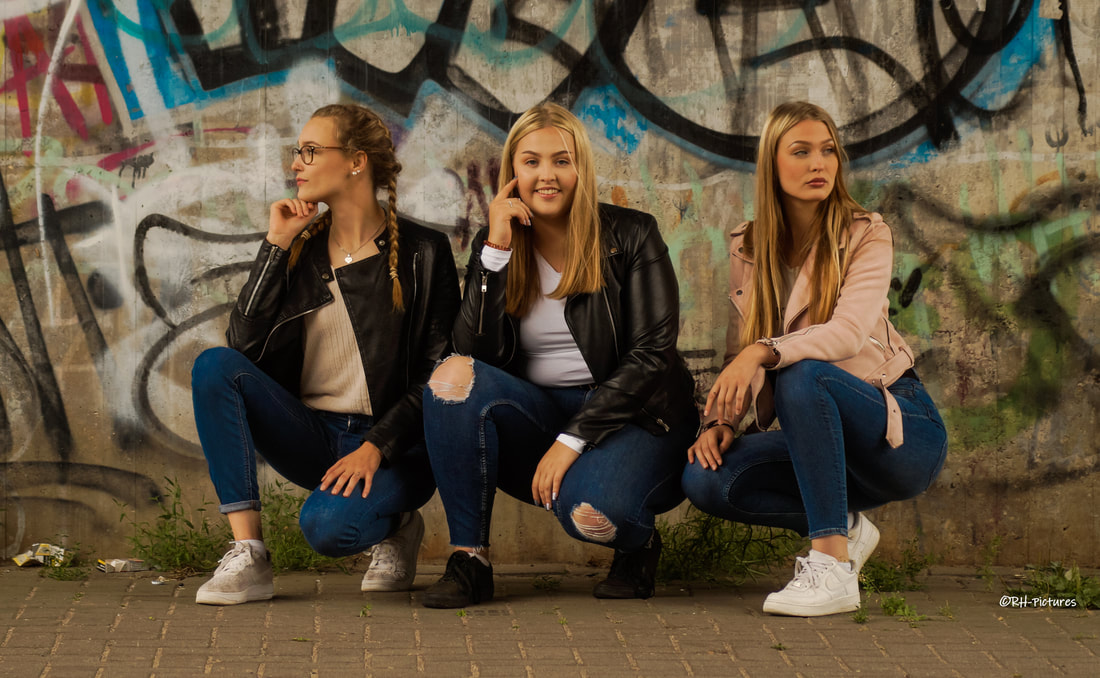 What would you tell a newcomer who asks for your advice on how to start?

I would always give a newcomer the advice: take as many photos as you can. You have to keep trying, experimenting. Get to know your camera. It doesn't always depend on the golden rules of photography, because those who stick to them all their life have no imagination ;-)

Tell us your funniest or most awkward photography story.

Now I've been wondering whether I have a particularly funny shooting story ready ... well, actually not. My shootings are always fun and have a pleasant atmosphere. I want my models to feel comfortable with me and during the shoot - and so far I've always succeeded. This includes e.g. also that after the shoot you like to sit down in the cafe together ... do a little "debriefing" and taking pleasure in having had a successful day together again. 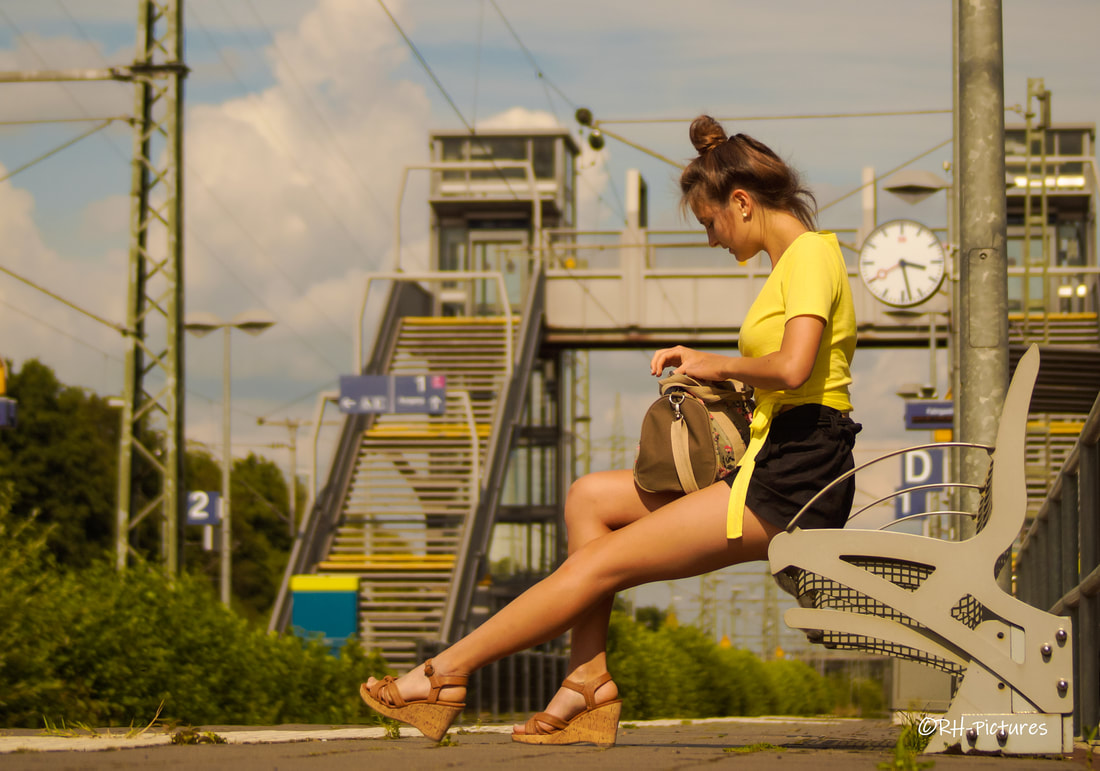