In this article you get to follow our editor Simon who reviewed the Fujifilm X-T4 and tells us about his experience with the camera. We can say one thing: The pictures and especially the colors are astonishing!
​Tag along and learn more about the camera and Simons thoughts on it.

The battle for full frame supremacy has been raging for years with big names starting to become casualties of the war. Companies that enter into this war are struggling to keep up with the pace of innovation. This is a battle that Fujifilm has very wisely stayed clear of and is focussing its efforts on APS-c (crop sensor) and Medium format systems. A strategy that is proving them very well at the moment. Quietly bringing out the mammoth but brilliant 102mp GFX100 medium format camera then engineering it down to the compact GFX100s (of which I will hopefully be getting my hands on soon). With Fujifilm’s famed colour rendering, medium format sensor and 102mp of resolution this is surely every fashion photographer's dream system.
​
But I am not here to talk about medium format today. Fujifilm kindly shipped over their flagship APS-c system, the X-T4 to show us what they had been up to along with a couple of their lenses (of which are massively impressive and worthy of a full review in themselves). ​ 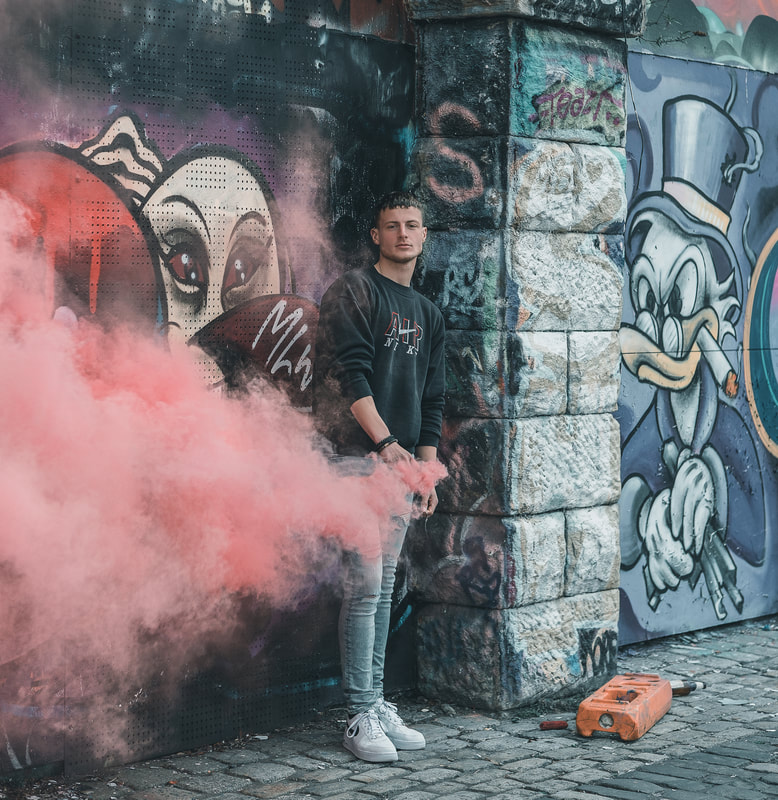 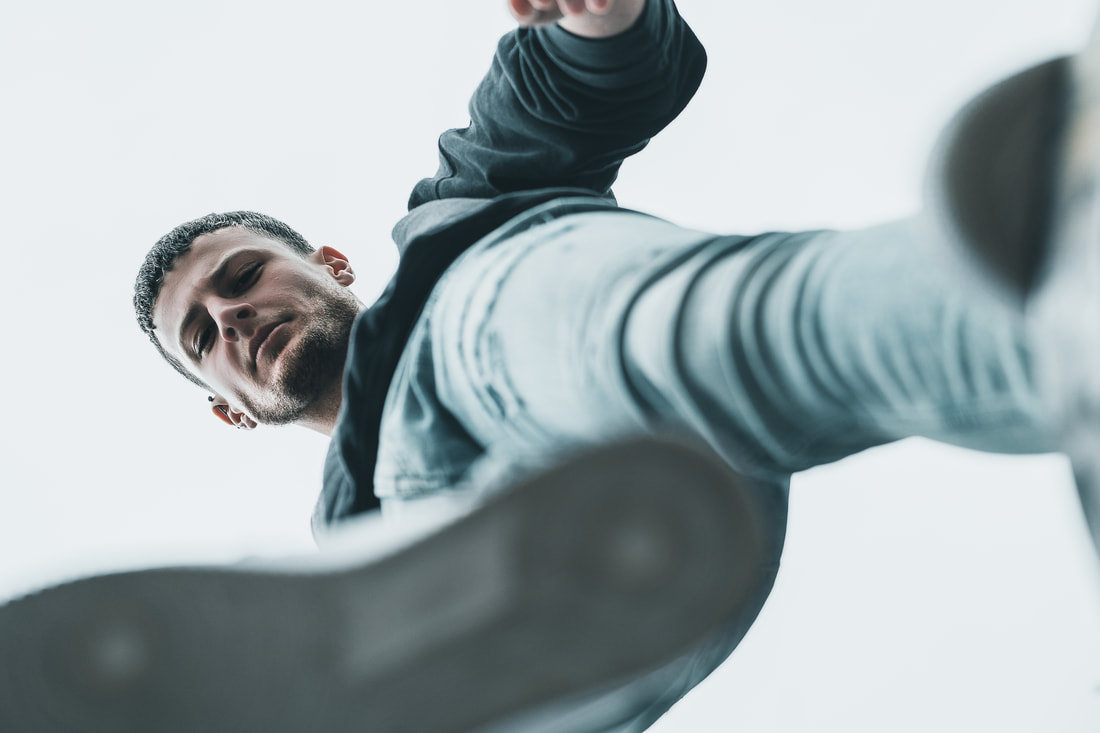 The image quality on this system is fantastic, with 26 Megapixels on tap and colours are as vivid and as beautiful as any system I have seen. They say a body is only as good as the glass you put on it, well then. The glass that Fujifilm sent me over literally blew everything I have ever used out of the water and seriously stopped me caring too much about that awkward shutter button because I had fallen in love with their XF 50mm F1.0 R WR lens (£1,479). This is the world's first F1 auto focus lens and it is fantastic. It’s super sharp, has amazing depth of field and incredible bokeh. It is weighty but I had this lens on the body walking round the streets of Newcastle with it in my hand and it was not an issue for me at all. In fact the weight felt right. Fujifilm also sent me over the XF 50-140mm F2.8 R LM OIS WR which was another great, sharp lens and much lighter than the 50mm but I just found myself clipping that 50 on. ​
Low light performance is top notch with this system. At the time of testing my universal trigger was busted so I was shooting natural light with the help of a reflector and the system did not struggle at all.

Auto eye focus did get a little frustrating though. It was slow and struggled to pick up the eye in some scenarios. One big frustration being if a model raised their hand to their mouth, it would lose tracking on the eye. I’m not going to bang on about this too much because it’s hard to keep up with the likes of Sony on this, but I think Fujifilm needs to update firmware to resolve the issue of the hand thing. I did notice that shooting with the lens wide open slowed the eye AF down and raising the f stop sped it up a noticeable amount though. Again, could this be a firmware fix Fujifilm?

The frame rate when burst shooting is great. I very rarely burst shoot with the type of photography I do but I got my model to jump off a bench a couple of times for me to see how good it was. First time round the default setting on the system is to prioritise in focus shots so it just didn’t work as the camera couldn’t keep up. Once I figured out how to drop that off the menu it worked a treat and it’s very quick. Surprisingly, most of the images were in focus too so I don’t know why the camera decided to go on strike when it was in focus priority mode.
Battery life in this camera is outstanding. I was doing half day shoots and never went below a quarter charge on the first battery. I was taking about 300-500 shots. I never needed to use the spare battery at all. That’s pretty impressive to me, bearing in mind I was fiddling with the menu a lot when I was shooting with my other half.

Unfortunately, at the time of testing I didn’t have time to fully test the video capabilities of this system but I will try and dedicate a review on video with this system in the near future.

In summary: If I was looking for a new setup and didn’t want to spend a huge amount of money on a body but still wanted all the toys and resolution, then this is definitely the system I would go for. Couple this body with the XF 50mm F1 lens and you have a portraiture powerhouse of a setup. All for way less than the full frame competition. Fujifilm have seriously impressed me with this body. Yes, they have a way to go with AF technology to catch up with the likes of Sony (but who doesn’t). And for me they really need to relocate the shutter button and deepen the grip. But these three things do not take away from the fact that for not much more than a grand, you are getting a very impressive system with access to some seriously good and affordable lenses.   ​
Credits