JÜrgen marquardt feat. katja
I have rarely met someone as cheerful as Katja ...

In today's Editor's Choice, we're not only showing you photos from one shooting of the same photographer and models, but rather from several shootings they have had together. Jürgen and Katja have been working together since 2012, hence it was hard to pick favourites - so why not feature photos from multiple shoots? So let us take you on a journey through time - starting with pictures from 2012 until 2020! 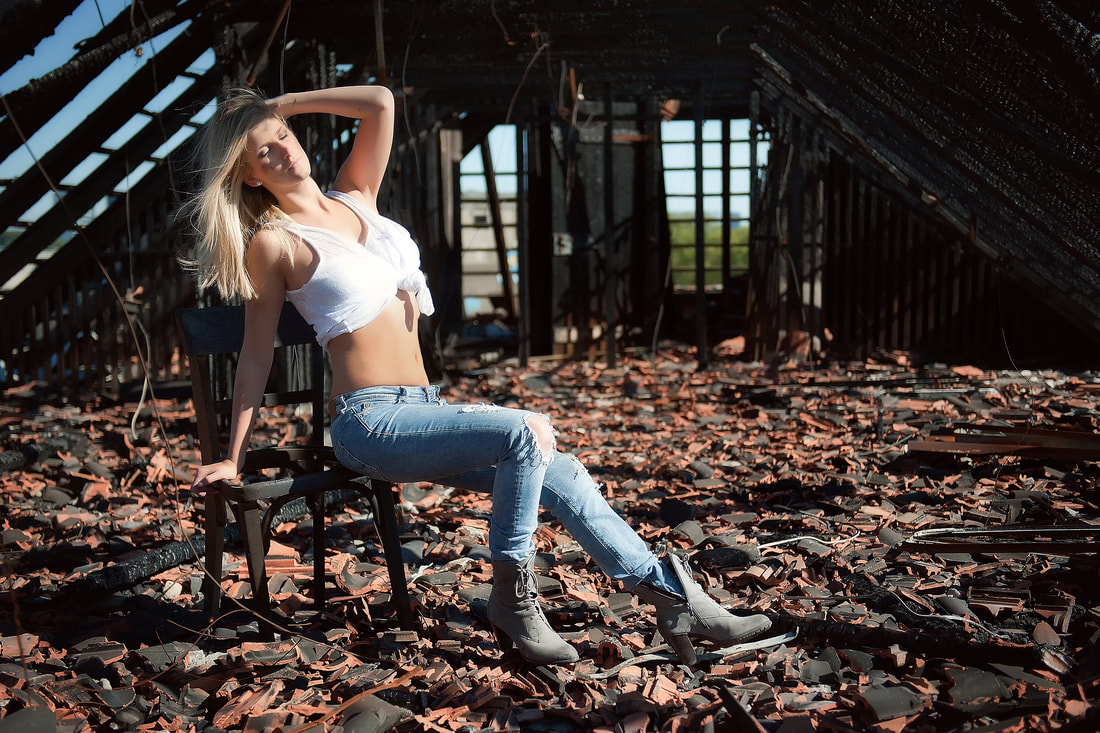 2013
​Why ZZ Loves It
We think it's just fantastic for two artists to find each other and to work and be creative together. Jurgen and Katja have been working together for eight years and we think it's so much fun to look at the photos and see how both have developed as humans and artists. We often hear from photographers that they cringe when seeing some of their first photos and that they are so much happier with the quality of their work as it is today. The same counts for models - many say they didn't know how to pose, that they were shy or simply didn't know what to do in front of the camera.
We think it is so important to look at your first photos to see how far you have come. If it is one advice, photographers give newcomers when we interview them, it's to take as many photos as possible and just practice. So we challenge you to look at some of your first photos and see how much you have evolved and developed your skills through the years! Happy reminiscing!!
Credits
​
PHOTOS
Jurgen Marquardt