Nelly had seen Jessica's previous sets with other photographers and when she messaged him with a compliment, he knew that any shoot with her would be to a set standard. The location, they picked, was St Mary's Lighthouse, Whitley Bay.
​Next they headed to an old cigarette factory, now used as residential homes, The Will's building in Newcastle Upon Tyne, to show Jessica's black outfit well. Nelly wanted a concrete backdrop and the Will's building wasn't far and seemed to give a tall feeling which gave him the opportunity to shoot some interesting angles.
​Nelly has always been a Nikon guy, but recently changed over to Canon, due to the affordability and value. For this shoot he used a 5D, and he normally shoots with his Godox AD360 on outdoor shoots, but it was so windy on the day of the shoot and he didn't has a friend to hold the light that day. In fact it worked out superbly as you can see on the pictures.

We really like the photos and like to thank Jessica and Nelly for giving us permission to publish them here in Streetfashion MagZZine. 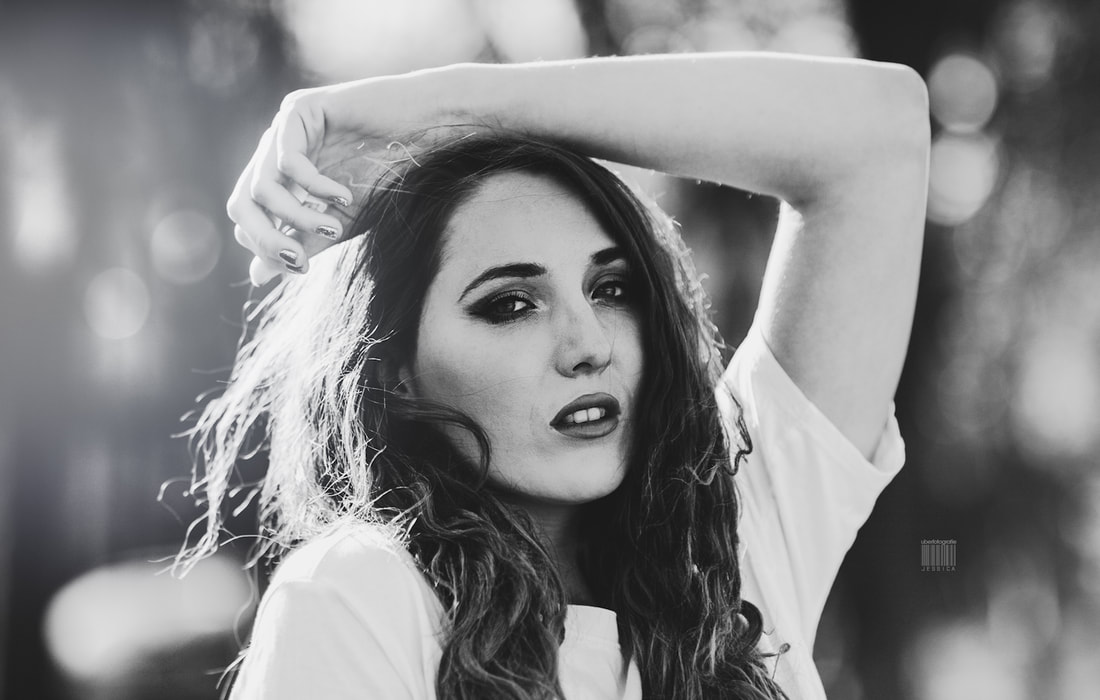